Skip to Main Content
It looks like you're using Internet Explorer 11 or older. This website works best with modern browsers such as the latest versions of Chrome, Firefox, Safari, and Edge. If you continue with this browser, you may see unexpected results.

Select your college above or begin researching district library resources below. 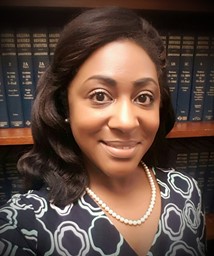 Terese Brown is the associate dean in Student Affairs. She received a bachelor's degree in English from Morgan State University and a juris doctorate from the University of Maryland's Francis King Carey School of Law. After practicing law for several years, Brown returned to her law school alma mater where she served as the Director of Student Affairs. She then went on to serve as Dean of Students at Arizona Summit Law School, and later at the Southwest College of Naturopathic Medicine. Brown has extensive experience working with students who have diverse educational, professional, and cultural backgrounds and hopes to use her experience and knowledge to support the mission, vision and values of Rio Salado College.

Gene Heppard is the Director of Disability Resources and Services and Veterans Services at Phoenix College, board member for the Arizona spinal Cord Injury Association, freelance columnist for LivAbility magazine, and part time adult. Gene survived a life-altering accident at the age of twenty-one. While snow skiing in Colorado, he found out, first hand, that a tree’s bark is indeed worse than its bite. After crashing head first into a pine tree, Gene sustained a broken neck resulting in him becoming a quadriplegic (the closed head injury results are still inconclusive)! Gene spends most of the work week at Phoenix College where he dabbles in questionable humor, impromptu karaoke, and, on brief occasions, providing ADA guidance to students, faculty, and staff. 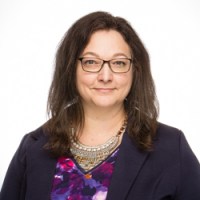 Cheryl Colan is the Instructional Media Developer for the Center for Teaching, Learning, and Engagement Glendale Community College. She has been a professional web and graphic designer for over 20 years. In her career, she has created many kinds of instructional media experiences, including documentary films, podcasts, museum exhibitions, video blogs, and video installations for live events. Cheryl has served the Maricopa Community Colleges since 2001 in various capacities: Adjunct Faculty, Web Developer, Graphic Designer, and Audiovisual Technician. As an adjunct, Cheryl taught Web Design, Computer Photographic Imaging, Computer Graphics, Digital Storytelling and Digital Multimedia. Cheryl is passionate about respecting learners and creating a true connection with them. 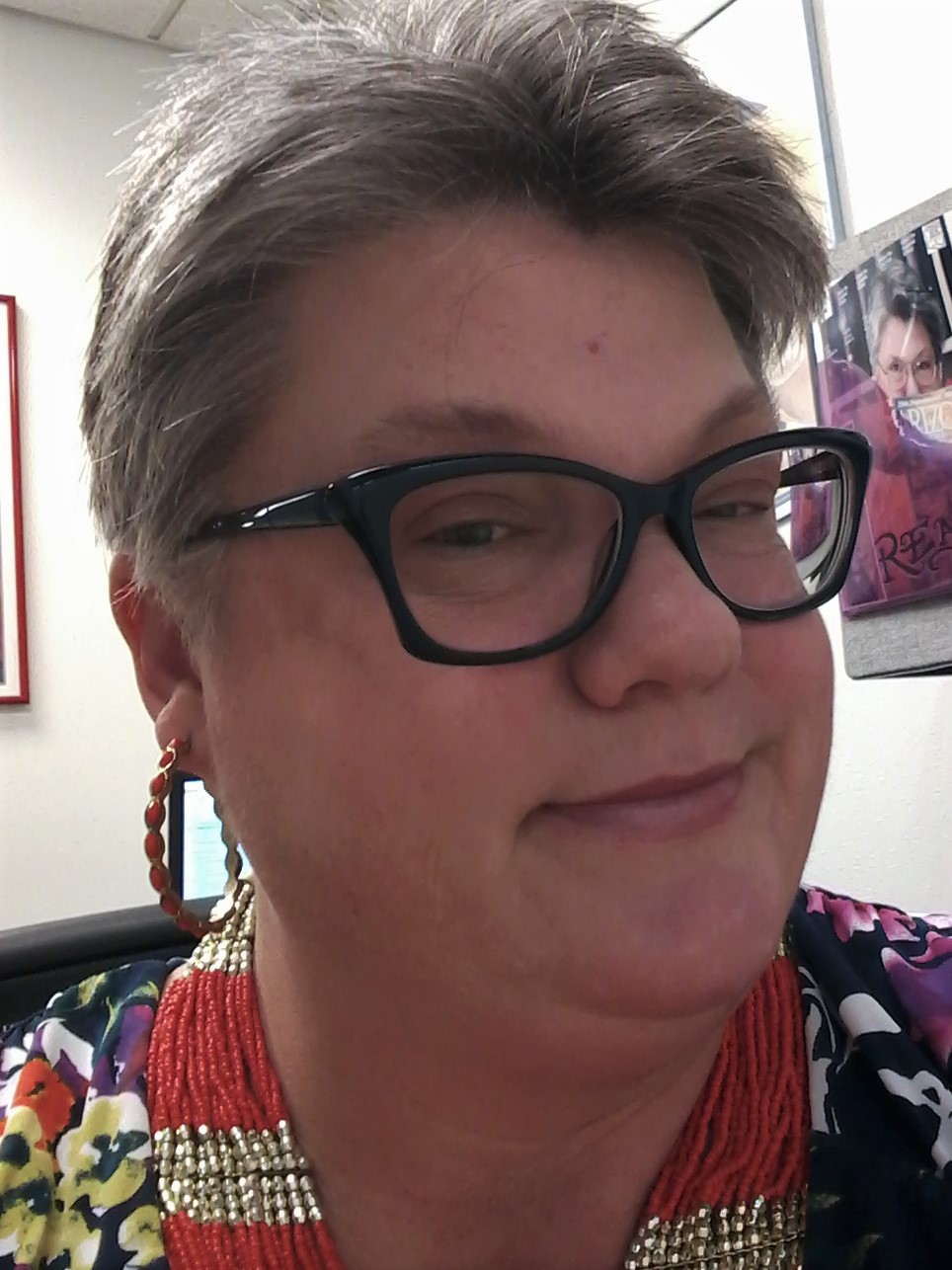